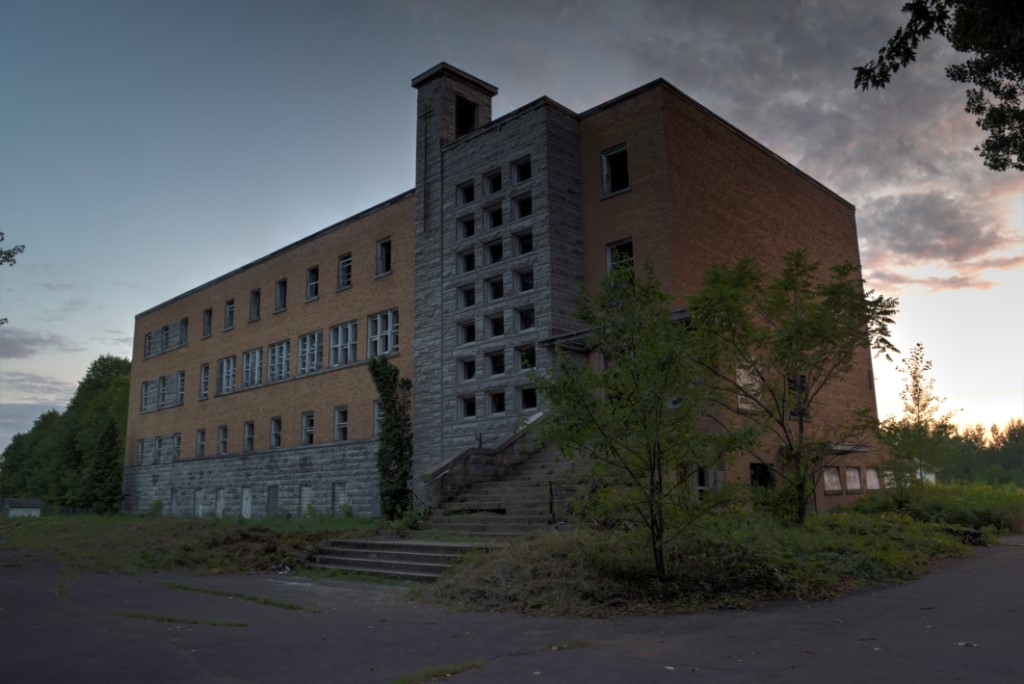 The building was first constructed in 1939 by the Missionaries of the Sacred Heart to be used as a monastery. Food was provided by a local farm belonging to Alexandre Martel.

In 1953 the monastery was sold to the Brothers of Christian Instruction and renamed to the Maison Notre Dame de La Chesnaie. An inscription in the main entrance floor displays their motto: “Ad Sinite parvulos venire Me” which means “Let come the children to me.”

On December 25, 1959 three young men between the ages of 8 to 10 were killed by a fire at the institute which was caused by the men trying to smoke a cigarette in a closet. They’d been locked inside the closet after being caught with the cigarettes.

The institution is believed to have been closed until around 1969 when the Province of Quebec purchased the institute. The property was used as a rehabilitation center for up to 90 people with intellectual disabilities. It’s alleged that medical procedures including lobotomies and electro-shock therapy took place here.

There’s little documentation as to what became of the property between 1959 and 1969 but it’s believed that the fire led to the closure of the educational institution. In 1969 the Quebec provincial government purchased the property for use as a rehabilitation center for people with intellectual disabilities. Various research states that medical procedures such as lobotomies and electroshock therapy took place during this time. The rehabilitation center operated until 1988.

On January 23, 1988 shortly after 10 PM, a fire again broke out in the asylum. An employee’s lighter had disappeared from her purse earlier in the day. It was used to light a mattress on fire.

Folklore is that some patients jumped from the windows on the fourth floor. Nine patients died in the fire.

The property was eventually sold to the Seventh Day Adventist Church to be converted into a camp named Val-Espoir. The project was never completed possibly due to a lack of funding.

The property has been abandoned since 2002.

In 2009 Roger Thivierge and Marie-Claude Martineau purchased the property with a business plan to turn it into a senior’s facility. Within weeks they noticed people trying to sneak into the abandoned building. People came day and night and had to be told to leave the property.

With a lack of investors for the senior’s facility, it was a police officer who suggested to the owners that they try to make a business from the building’s creepy past. The couple allowed people inside for $10 each. People came from as far as Europe and South america to visit the asylum.

Patrick Sabourin, the co-founder of a Quebec-based group called APPA Paranormal, is one of those who visited the asylum. Sabourin says that he and his team have recorded the sounds of a little girl named Amélie. He also says he’s heard the a voice of a boy named James.

In 2017 a promoter approached the owners for permission to hold a Halloween party in the asylum. He was given permission provided he apply for a permit. The municipality not only denied the permit but they sought a court order to force the owners to build a fence around the property to keep people out.

If you’re interested in purchasing the property, they’re asking $2.8 million for it.

The wiki for this location is found here.

Fri Apr 17 , 2020
This location was shared with me by a member of my website named Outlawkid. I didn’t find it on my own 🙂 We drove up to the Midland area to explore it. The front of the property showed clear damage. The front walls of the upper floors had been torn away possibly by the bulldozer […] 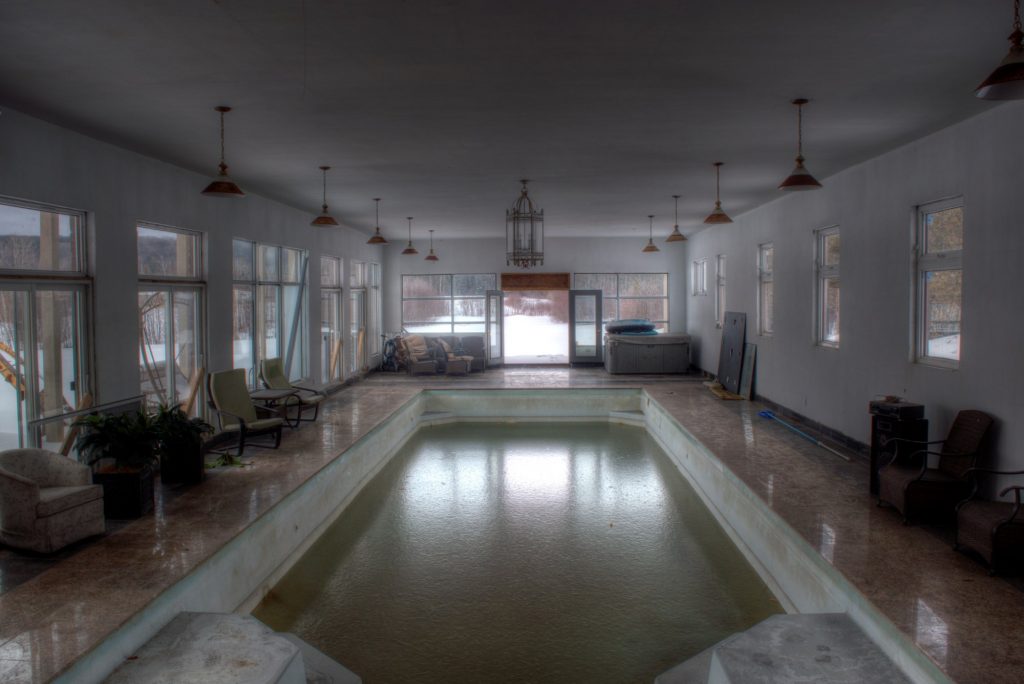