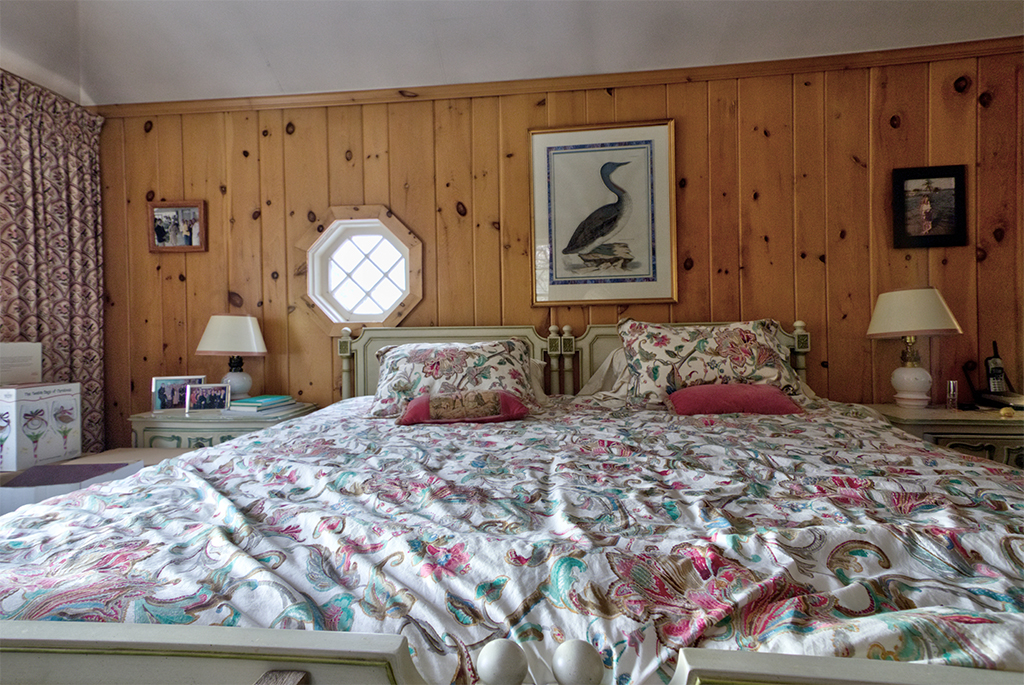 On an early morning jaunt, Abandoned Minds and I headed out to a cozy little time capsule in the forest. The snow had just fallen that week, although I had wanted to get photos before snowfall.

Inside, many items are boxed or wrapped as if they were packed to be removed from the property. Looking at an expiration date on a box of medication, I saw it was 2010. Magazines are also approximately 10 years old.

The bedroom looks pretty much untouched. The phone is charging although there’s no dial tone, only a nasty crackling sound.

The fridge works (and moans). The freezer has a significant accumulation of ice build up inside but no food.

It’s evident that whomever lived here enjoyed the outdoors. There are fishing rods, mounted fish and photos of hunting expeditions.

As for the former occupants of this property, I know the family’s name, but I don’t know of any reason why it was abandoned.

In the closet I found a Playstation 2, a Game Cube, some board games and VHS tape players. The most interesting find however was a Stratocaster guitar. We left everything as we found it of course.

Due to the amount of boxed items, I found it difficult to get unobstructed photos. Please don’t ask for the location, I’m not sharing it.

Mon Nov 28 , 2022
This was the home of Donald D. Dunning and his wife Elizabeth. The couple were married in 1951 and resided in Niles, Michigan. Donald was later transferred to Toronto where he was the president of the Kawneer Company. They lived in Toronto for 10 years. The couple had two daughters and one son. A daughter […] 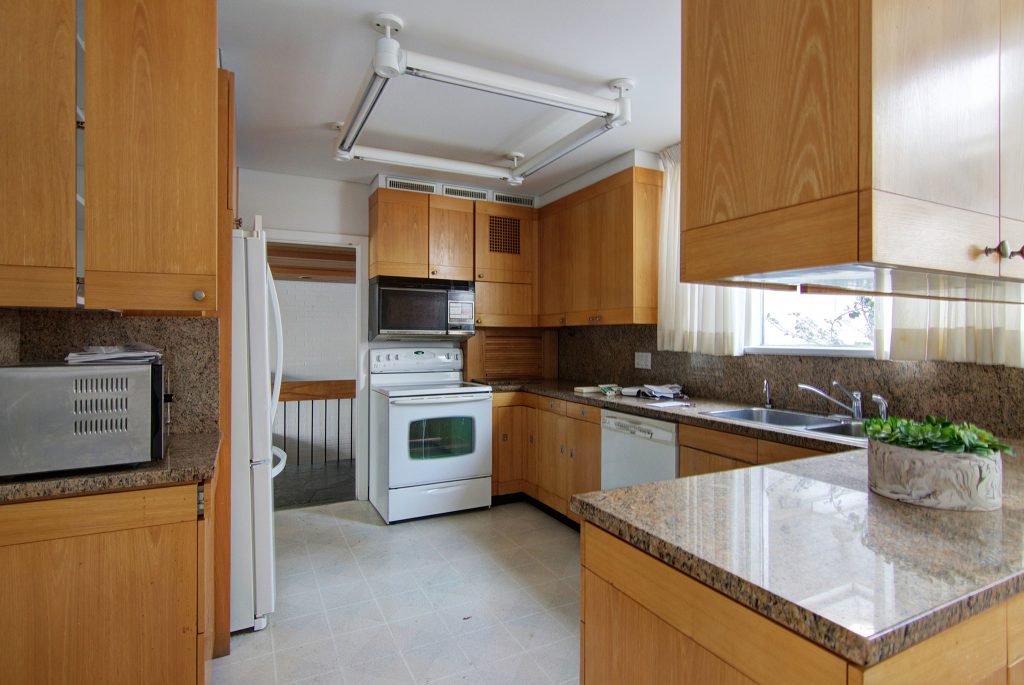