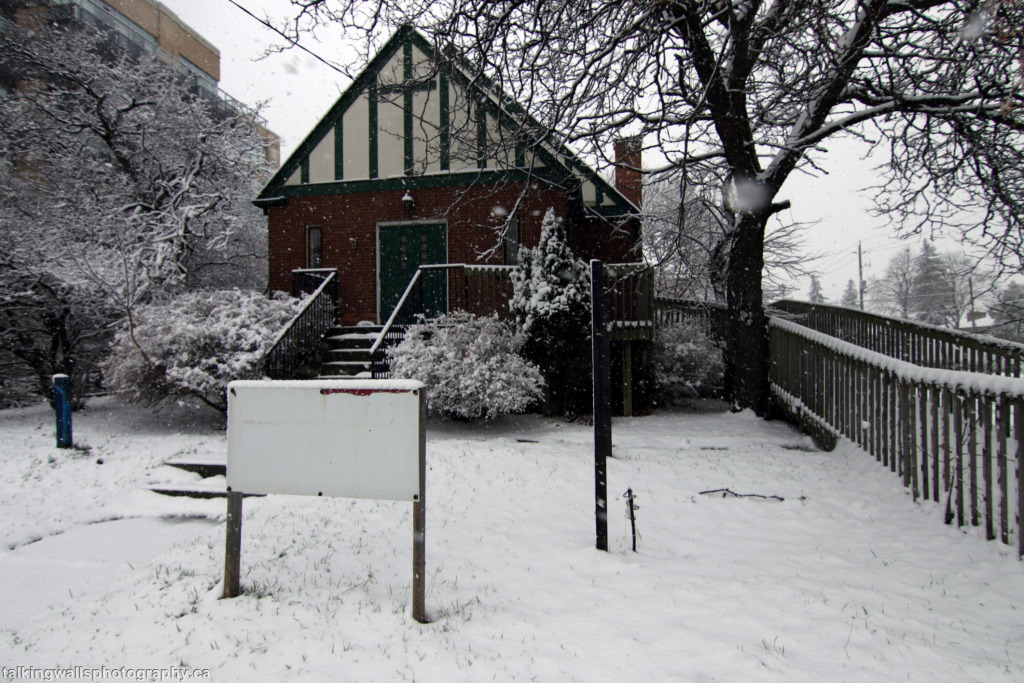 In the 1930s, the area of Sheppherd Avenue West in Toronto was a quiet country area rather than urban sprawl. In 1936, a small building was built by community men to be used as a place of gathering as a church. The church was built mainly with second hand material. The churche’s name is believed to have been derived from the twelve people who were present when choosing on the churches future name.

By 1950 the church congregation had outgrown the church and so land was purchased one block east of the current church. The new church was opened on November 16, 1953 by Bishop Beverley.

As with many community churches, the building served other community interests as well. A promotional pamphlet shown below illustrates that the church was also a place for sports, social events, drama and education.(*)

In 1965 the Church of the Apostles joined with the congregations of St. Laurence and St. James the Just to create one central Parish Committee. With the unified committee, each congregation would provide payments relative to their size. The project was not successful and the plan was cancelled.

The church of the Apostles was scheduled to be closed in 1969 but the congregation fought against this and the church remained open. They celebrated their 40th anniversary in 1993.

The building was then used by The Truth Centre. Today the church sits empty, all doors are unlocked and there’s extensive water damage to the ceiling. The basement is dark, damp and water covers the floor.

The church is located at 719 Sheppard West in Toronto.

Fri Dec 4 , 2020
This house is located not far from the GTA area. It features three garages, four bedrooms, five bathrooms and a basement recreation room with bar area. In the eastern side of the house is an indoor pool area with workout equipment area. The house is modern from ceiling to floor, with an estimated value of […] 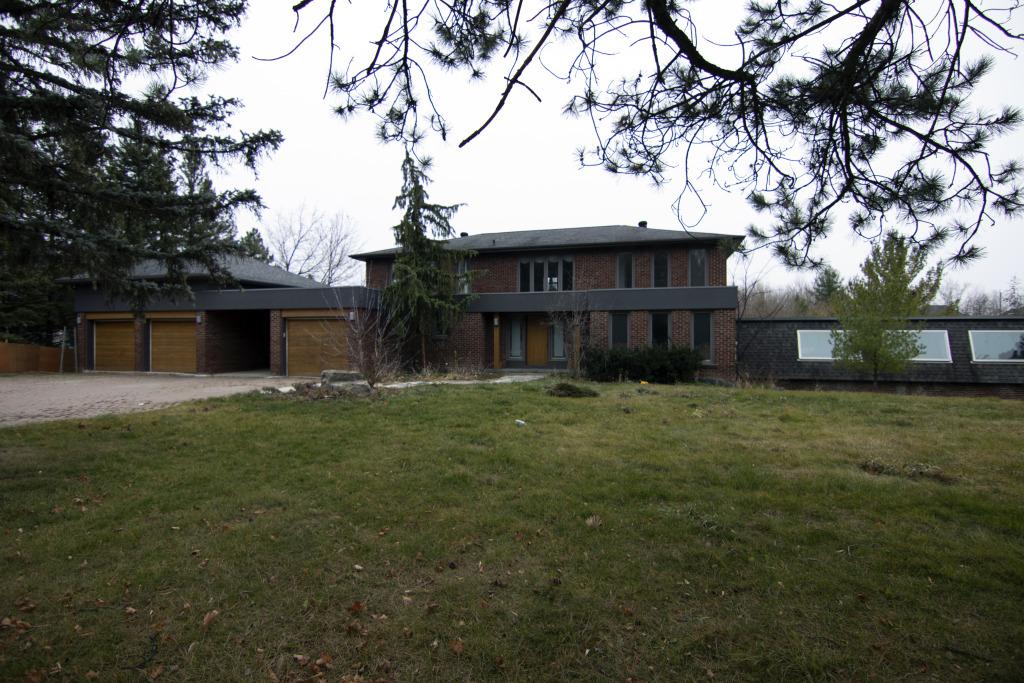