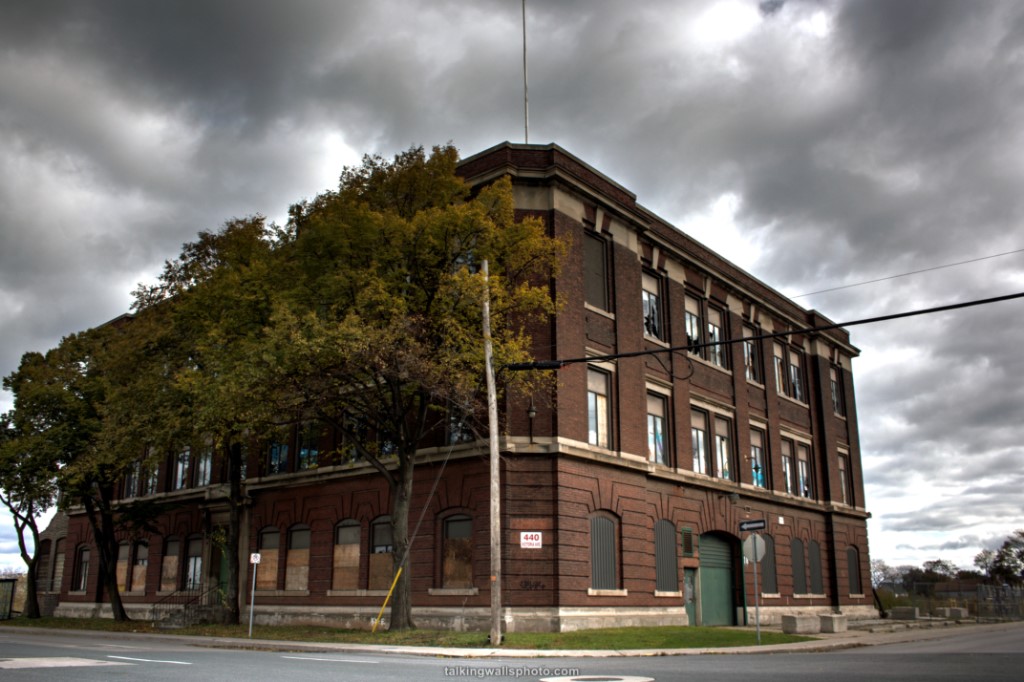 Studebaker was founded in 1852 as a manufacturer of carriages and harnesses for farmers, miners and the military. Beginning in 1904, the company began production of gasoline powered automobiles under the name of Studebaker Automobile Company.

The factory, located at 440 Victoria Avenue North in Hamilton, had previously been used by Otis Elevators in 1902. From 1914 until 1918 it was used to manufacture shells fror WWI. In 1940, the Federal Government built a gun plant on the Otis Elevator site for World War Two (WWII). Following the end of WWII , the Federal Government then sold the plant to Studebaker of Canada.

On August 18, 1948, the first vehicle, a blue Champion four-door sedan, rolled off the Studebaker assembly line surrounded by 400 employees and news reporters. The following year, the company exceeded both production and profit expectations.

In 1950 through to 1955, the Studebaker plant produced half-ton trucks.The plant was an enormous 740,000 square feet built on 7 and one half acres of land. Steel which was required for automobiles was in close proximity, given Hamilton’s primary industry as a steel producer.

By the 1960’s, the plant was producing Larks, Hawks and trucks. In 1963, the South Bend, Indiana plant closed and global production shifted to Hamilton. The production line was reduced to Daytona, Cruiser, Commander and Wagonaire vehicles.

Studebaker also imported cars for Volkswagen of Canada. They were able to take advantage of lower import duties due to their classification as a manufacturer. Volkswagens were imported from Germany and Studebaker sold them for a $150 profit apiece.

The last car to roll off the line was a turquoise Lark Cruiser on March 17, 1966. Studebaker ceased business the following day. 700 employees found themselves out of work. Otis Elevator purchased the proprty a few years later to use as a warehouse – which was in use until 1987. Following this, Allan Candy used the plant until 1997.

Most of the plant, which has been described as being the “size of three Home Depots”, has been demolished. From 2012 until 2013 more demolition and clean up took place but was not completed.

Wed Mar 9 , 2022
The Canadian Westinghouse Company was incorporated on July 9, 1903. Within 10 years the company had expanded their Canadian operations to include offices in Vancouver, Toronto, Montreal and Winnipeg. There were over 3,000 employees by 1915. The production factory was located on Sanford Avenue in Hamilton . Production was primarily air brakes but later included […] 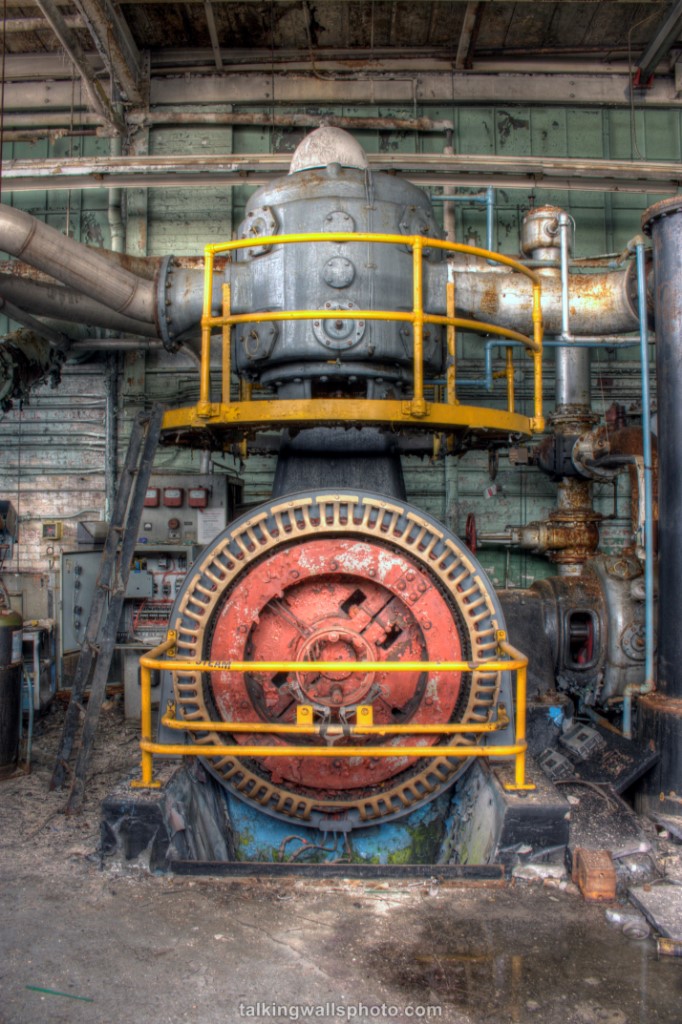