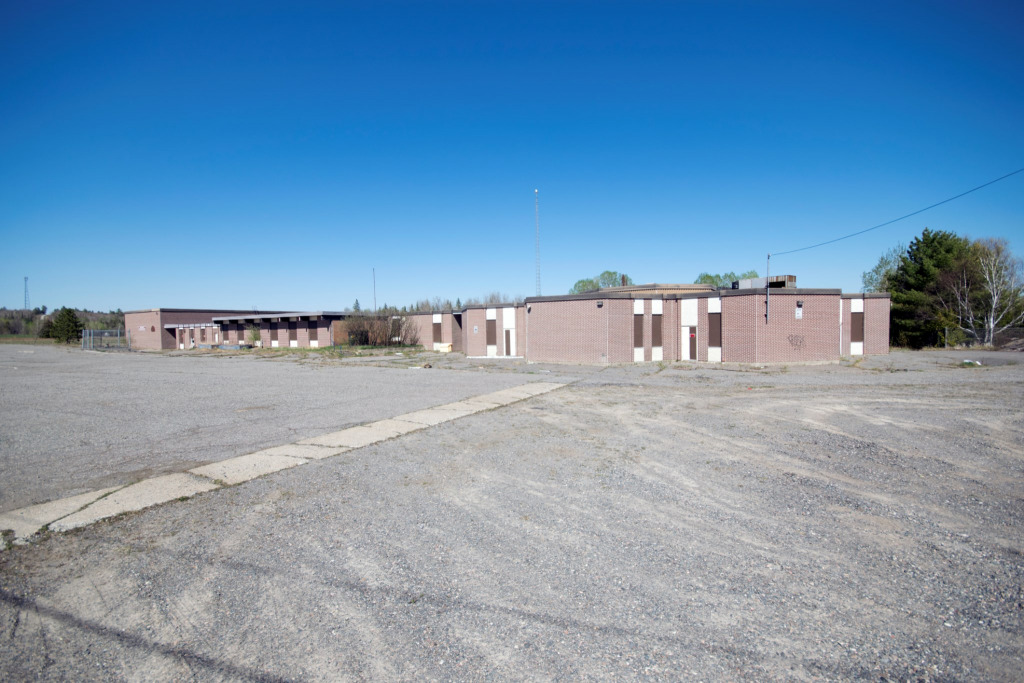 The community of Wanup is located outside the City of Greater Sudbury. Wanup began as a small farming community with an estimated 200 Finnish families living in the community by the 1930s.

Children were taught in a one room school house until 1961.  By the 1950s it was estimated that 70 percent of the students were of Finnish background.

In 1961, a two-room school was constructed on land purchased from local dairy farmers, Ed and Aili Heino. The two-room school was later expanded to four rooms two years after. In 1969 a gymnasium and an open concept pod consisting of seven classrooms was added onto the school. The expansion was necessary to accommodate students enrolling from nearby Burwash Correctional Farm. Students from Burwash attended until 1974 when Burwash closed.

In 2012 the Rainbow District School Board decided to close Wanup Public School given the declining enrollment. A group named Save Wanup Coalition was formed to try and save the school from closure. They formed an online website and petition. Their efforts to save the school were unsuccessful and students were merged with those of Algonquin

In 2017 an application was received by the city of greater Sudbury to rezone the property to  be used for contractor and commercial self-storage. As of 2020 the property is dilapidated, dark, wet and neglected.

Tue Jun 2 , 2020
In January of 1957 the South River and Sundridge school boards met with the goal of creating a shared high school facility. They formed the South River-Sundridge High School District school board. In April of 1957 the newly formed board purchased 47 acres of land for $1,400 in an area located between the two towns. […] 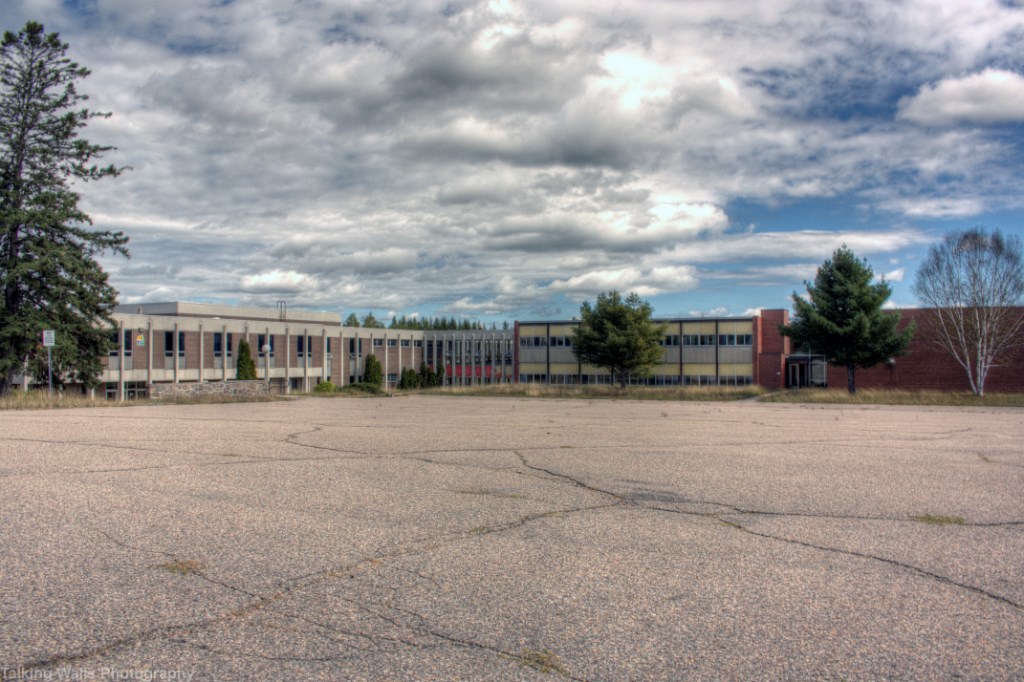