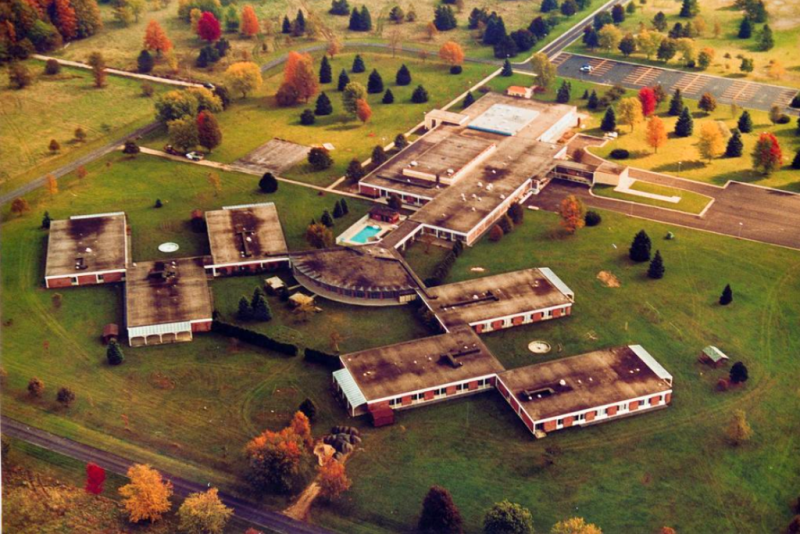 The Midwestern Regional Centre opened on September 1, 1963. It was situated on 164 acres of land just outside Palmerston, Ontario. The main building was 167,000 square feet with several outbuildings on the property.The facility was self sufficient – it had it’s own water wells and pumping station and waste was pumped out to the nine acre pond. There was a small swimming pool and on-site cafeteria.

The facility’s purpose was to care for children over the age of six.  The modality of Regional Centres at the time was one of institutionalizing people. Parents were discouraged from visiting children in care, leaving many patients to feel they’d been abandoned. Children were told that they’d be taken away from their parents if they didn’t go to these institutions, one former patient said in an interview.

At it’s peak, there were approximately 225 patients at Midwestern.

In 1996 Community Living Ontario released the “No Better Time than Now” report. The report called upon the Ontario government to close these regional centres in favour of placing the developmentally disabled in their own communities where they could receive community support. In response to the report, the Ontario government announced a three-year plan to move patients out of these institutions and to downsize the facilities. And so it became that Midwestern closed on March 31, 1998.

The property sat idle until 2003 when it was purchased by the Village Green Lifestyle Community to be used a home for senior citizens. Village Green Lifestyle Community applied to have the property re-zoned to allow a nursing home with 100 units, as well as a hotel and conference centre and private 9-hole golf course. Renovation work was initiated but within months the plans for the home fell through due to legal reasons involving how the funding was obtained.

In 2010 the property was sold to the Cham Shan Temple, a Buddhist organization based in Thornhill. The selling price was estimated at $3.1 million. Cham Shan’s intention was to convert the former centre into a Buddhist retreat. They felt the location’s remote area would be idea for meditation.

For several years it appeared as if the project was advancing, only to stop. Building materials were left laying in converted sleeping units while the main hall was filled with Buddhist statues of every kind.

Plans for the Buddhist temple were met with difficulty when twice in a five-year time frame, the newly renovated building suffered leaking roof issues causing damage to the interior. As the temple was funding by donations, the renovations work was set back each time.

In 2019 the facility was again placed up for sale. Since my last visit, all of the Buddha statues have been cleared out. There’s nothing left inside but it still makes for an interesting exploration.

In 2016 a judge approved a $36 million settlement for former residents of twelve regional centres for the physical, sexual and emotional abuse they endured.

Photos from 2015 of an outbuilding…

Sat May 2 , 2020
In the early 1900s, the McCormick family had controlling interest of the (Chicago) Tribune Company which produced newspapers. In 1910, Robert McCormick started working in the family’s business and the following year was elected president of the Tribune Company. The Tribune’s main competition was a newspaper out of Hearst which was able to obtain newsprint […] 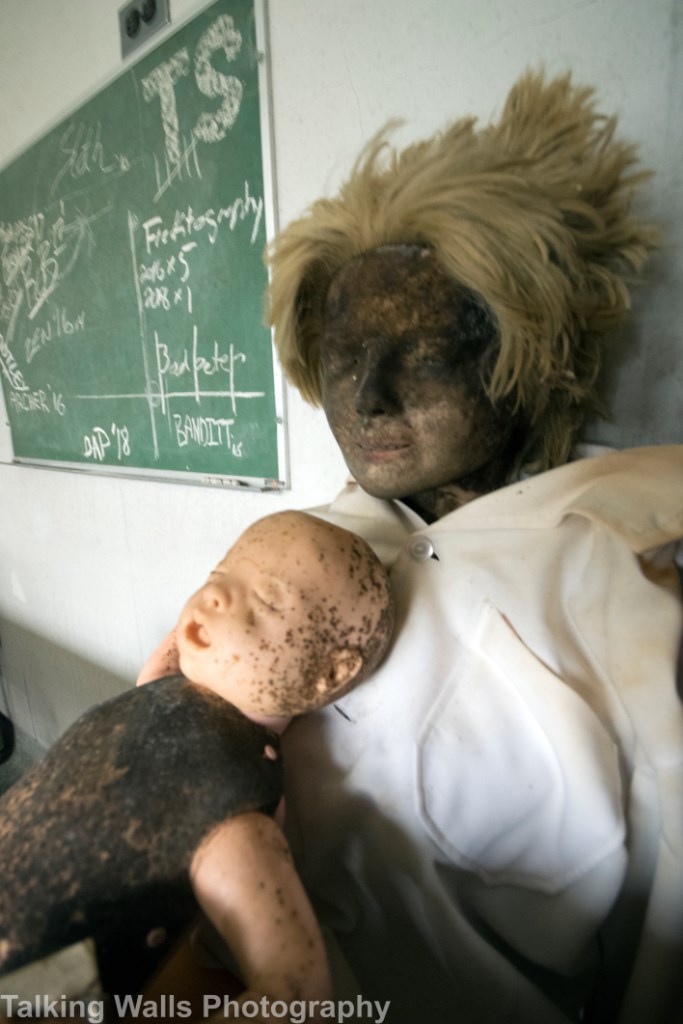