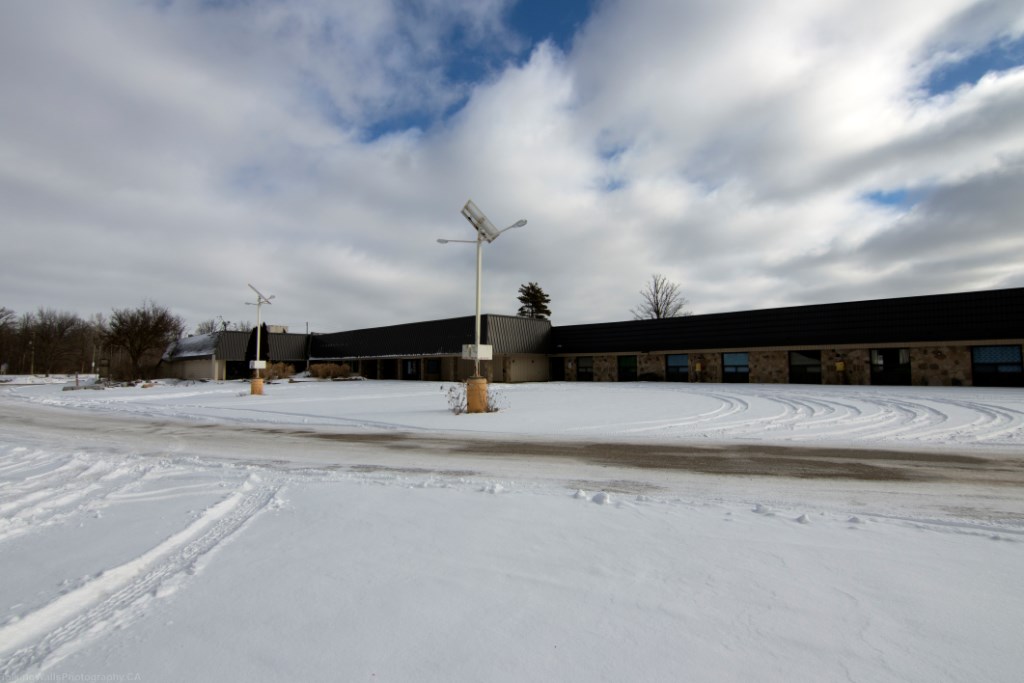 The Mohawk Inn and Conference Centre opened on June 3, 1967 as a Colonial style Inn. It was built by Bert Day in 1967 as a Centennial project.

The Days had become interested in Canadian antiques while up north and filled the inn with beautiful Canadian glassware, china and other items. The staff was outfitted in a deep burgundy, special Centennial tartan.  The motel began with 26 rooms, a restaurant that could seat 78 people, coffee shop that could seat 95 people, a lounge that could seat 50 and a meeting room for 60 people. It was considered to be the first ‘all electric’ heating and cooling operated motel in Ontario.

The motel was managed by Frank McGutre, and his wife Etella.

A commemorative plaque in the lobby was created from the first tree cut down when the land was originally cleared. The wooden beams in the ceilings were hand-hewn and the wagon wheel light fixtures are over 100 years old. Wood for the lounge was taken from siding removed from two barns. In the gift shop one could purchase antiques and original oil paintings.

The bar’s counter top dates back to 1840. It was imported from the Half-Way House Hotel in Eden Mills. The top of the bar was solid cherry wood, 16 feet long and 17 inches wide. The front of the bar was polished pine. A local carpenter who was blind, was hired to build the short end to match the bar.

The restaurant featured an “iron pot menu” where meals were cooked inside large iron pots hung from cranes in the fireplace. The restaurant served steak, lobster and Marg’s beef stew. The chef was Rupert Enthammer, who trained in Austria. The fireplace was always going, even during the summer with the air conditioning on.

A short distance away in the woods is The Tree House, a separate self contained – 7 room Hide-a-way with central lounge and fireplace to share with old and new family and friend.

In 1974, Bert gathered his family to announce that their mother was working too hard and that they were going to sell the inn. Bert would pass away in a tragic house fire some years later. In the 1990s, the So family took over the business. They added YukYuk Stand Up Comedy acts and Karaoke events. The banquet hall was used for weddings, trade shows, etc. In November of 2012 new owners purchased the property and spent the next year making renovations to the property.

The owners announced that the business would close on December 15, 2019. The owners will be spending the next 18 months on building a new hotel and conference centre. The new building will have more rooms, larger meeting halls and will be a green facility.

Note the property is closed, not abandoned. You should ask permission before exploring.

These photos are not mine, they were sourced from various review websites.

These photos were taken during my visit. The location was never ‘abandoned’, just closed down and as such falls under the urban exploration term.

Sat Feb 6 , 2021
When I first saw photos of this property, I felt that I should head out to it as soon as possible before the wrong people found it. It took a bit of sleuthing to find out where it was, but after an hour or so of searching I had the address. This house dates from […] 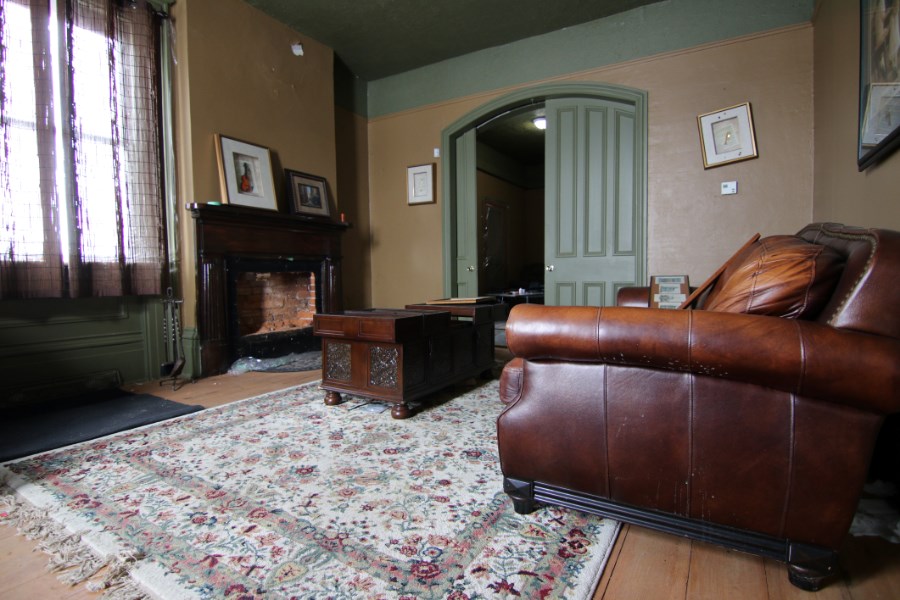