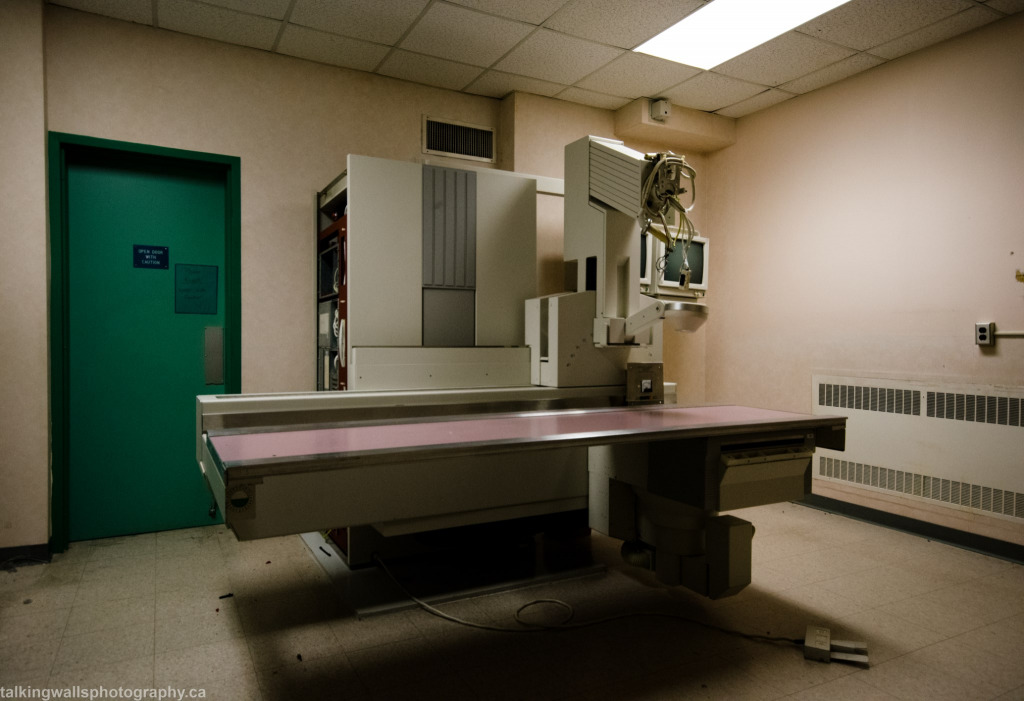 The Chedoke Hospital in Hamilton started as a sanitarium for tuberculosis patients in 1906. It began as a two tent operation located on a farm where eight patients were able to be treated.

When antibiotics were discovered by Albert Schatz in 1943, the need for long stays in sanitariums was no longer required. To remain operational the sanitarium began accepting Inuit patients from Northern Canada. From 1958 until 1962, approximately 1,300 patients received treatment at Chedoke.

Life for Inuit patients could often involve feelings of isolation, being confined to a bed, language barriers and some suffered abuse at the hands of staff.

The treatment for TB at the time was rest, fresh air and a good diet.  In 1961, the sanatorium officially became Chedoke General and Children’s Hospital. In 1971 the hospital name was changed to Chedoke Hospital.

The emergency department closed in 1992. The rehabilitation and brain injury services moved out in 2009, followed by the regional joint assessment program which left in 2011.

There are still several buildings left on the grounds, some of which are partially still in use. There is enough to spend an entire day exploring – if you can get inside.

There are security cameras on site, and I can vouch for their effectiveness. We were caught within five minutes of being on the property.

Developers have purchased much of the land and new housing is being constructed.

Tue Feb 11 , 2020
The Studite Monastery and Peace Lighthouse was located in Woodstock, Ontario. It belonged to the Studite Fathers, a Ukrainian religious group. Studites work for eight hours, rest for eight hours and pray for eight hours. The Studites are one of the oldest monastic orders of the church. They have a board of directors and monastery […] 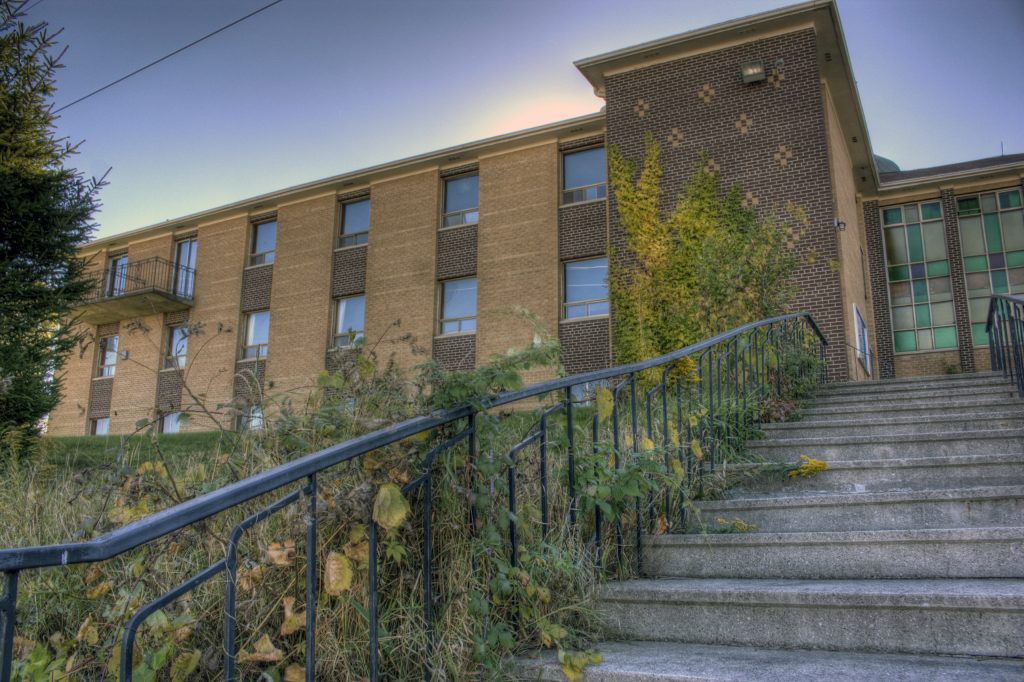