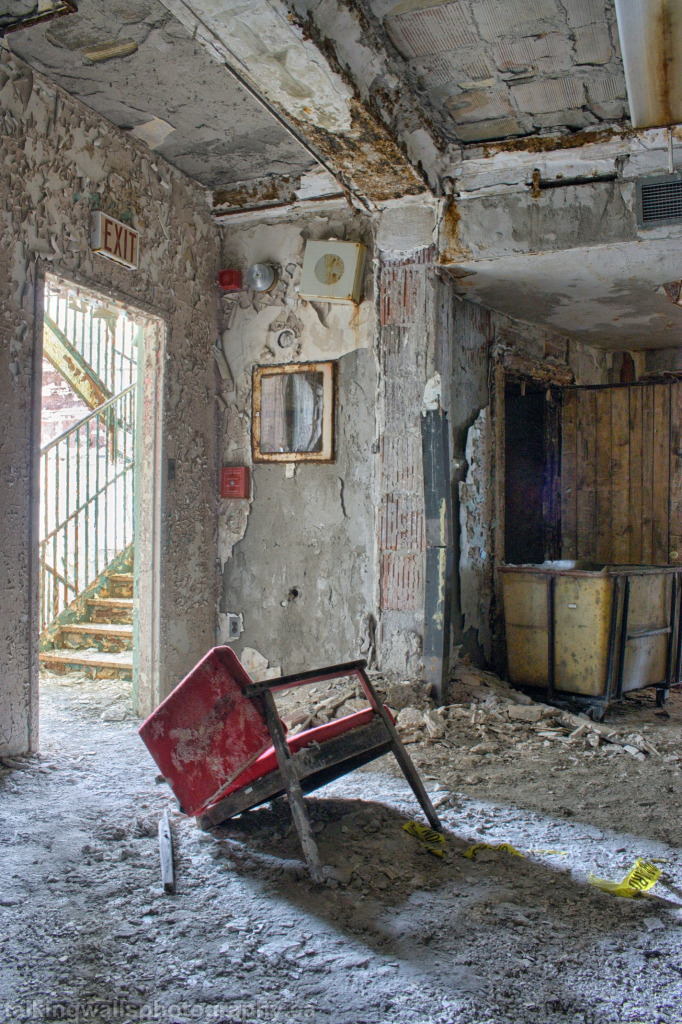 In 1895, Sir William Gage and his associates wanted to establish the first tuberculosis sanitarium of it’s kind in Canada. After visiting TB sanitariums in Europe and America, the philanthropist Gage had an idea that Canada should have its own TB sanitarium.

Gage, who grew up in Brampton, Ontario was the wealthy president of W.J. Gage Publishing. He approached the city of Toronto with a $25,000 contribution to help build a TB sanitarium. The city turned down his offer partly due to fears associated with such a TB facility. At the time it was believed that TB was a poor man’s disease and hereditary.

After the City of Toronto turned down Gage’s offer, the Town of Gravenhurst made an offer of a $10,000 towards the National Sanitarium Association to support the construction of a TB hospital. Gage contributed an amount of $25,000. Mr. Hartland Massey contributed $25,000 and Mr. William Christie contributed $10,000.

It was decided to construct the sanitarium in Gravenhurst on the shore of Lake Muskoka. The weather, the lake, the open air would be ideal for patients. It was also ideally located away from rural living.

The National Sanitarium Association was formed in 1896 to collect and administer funds for the creation of a Canadian sanitarium. The president of the NSA was Sir Donald Smith (Lord Strathcona) and the secretary was William Gage. The association had two purposes: to build sanitariums and to fund research.

With funding secured, construction commented. On July 13, 1897 the Muskoka Cottage Sanitarium, Canada’s first TB sanitarium opened. The MCS accepted paying patients and conditions were similar to that of staying in a resort. The fee was $6 per week with the average stay being 98 days.

Patients had plenty of rest, recreation and good food.

The NSA Board of Directors felt that poor people deserved treatment as well. In 1902 the Muskoka Free Hospital for Consumptives opened on the same grounds, the first free hospital in the world. Consumption was the term for tuberculosis at the time.

When the MFHC burnt down in 1920, it was replaced with a new building named after Sir William Gage who had recently passed away.

In 1920 expansions were made to the Muskoka sanitarium to increase patient capacity to 444 beds. Buildings were constructed to allow surgeries, a laboratory, service buildings and homes for the professionals that worked at the Muskoka Cottage Sanitarium.

By 1934 there were twelve sanitariums across Canada.

With the discovery of streptomycin in 1944, the need for traditional isolation lessened. This led to a decline in the number of patients during the 1940’s to 1950’s. In 1960 the site became a housing and care facility for development challenged individuals.

The site became known as the Muskoka Centre.

Conditions at Muskoka Centre were poor. There were too few staff and too many patients. Several patients suffered abuse at the hands of employees. A 1985 inquiry into conditions at the Muskoka Centre found that residents were not receiving adequate care.

A $36 million class-action lawsuit was filed on behalf of patients who had been at twelve residential care facilities in Ontario. For patients of the Muskoka Centre the class-action covered those who’d been residents between August 28, 1973 and June 30, 1993.

The Muskoka Centre was finally closed in 1994.

The Muskoka Sanitarium property has sat dormant since that time. Every winter the inside stairs coat with slippery ice as more mold accumulates inside. The water pipes have burst due to the cold Northern Ontario winters. People tear boards off the windows, Infrastructure Ontario replaces them.

The location has seen increased foot traffic from urban explorers. In July of 2017 a media campaign was released to discourage people from trespassing on the ground. Fifty people had been charged with trespass in that year alone.

Don’t be surprised if you’re caught here. The OPP use the grounds for police dog training.

Sun Oct 11 , 2020
The Fifth Wheel Truck Stop, located in Grimsby, was part of a chain of restaurants throughout Canada and had been in business for 27 years. The Fifth Wheel truck stop also provided gasoline and offered motel service in the basement. Approximately 25 staff worked at the Fifth wheel in earlier years, and towards the 1980’s […] 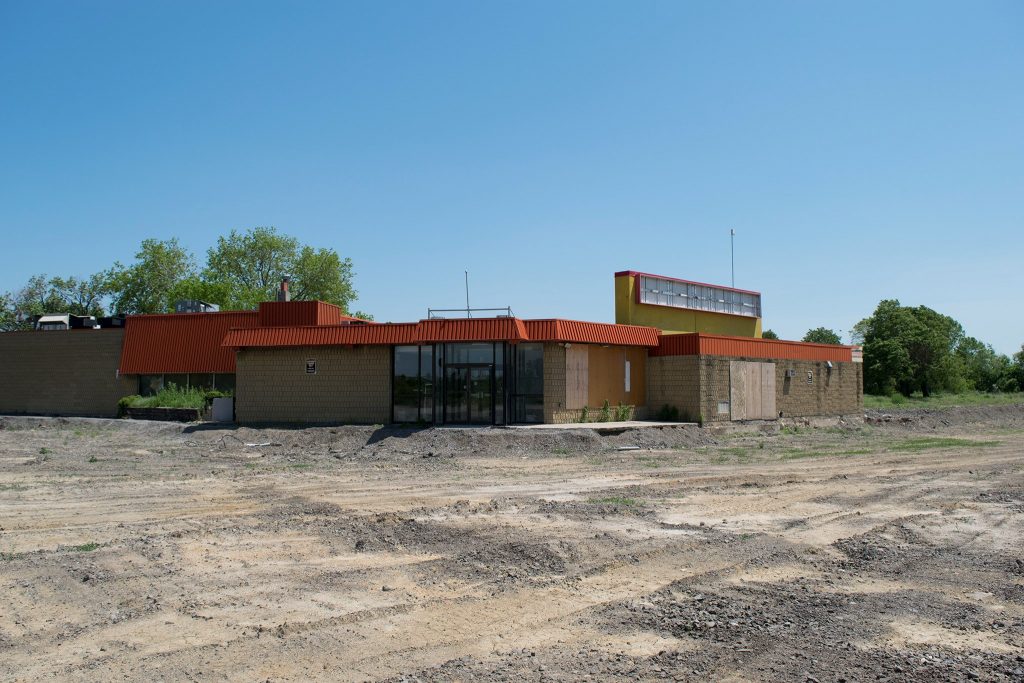