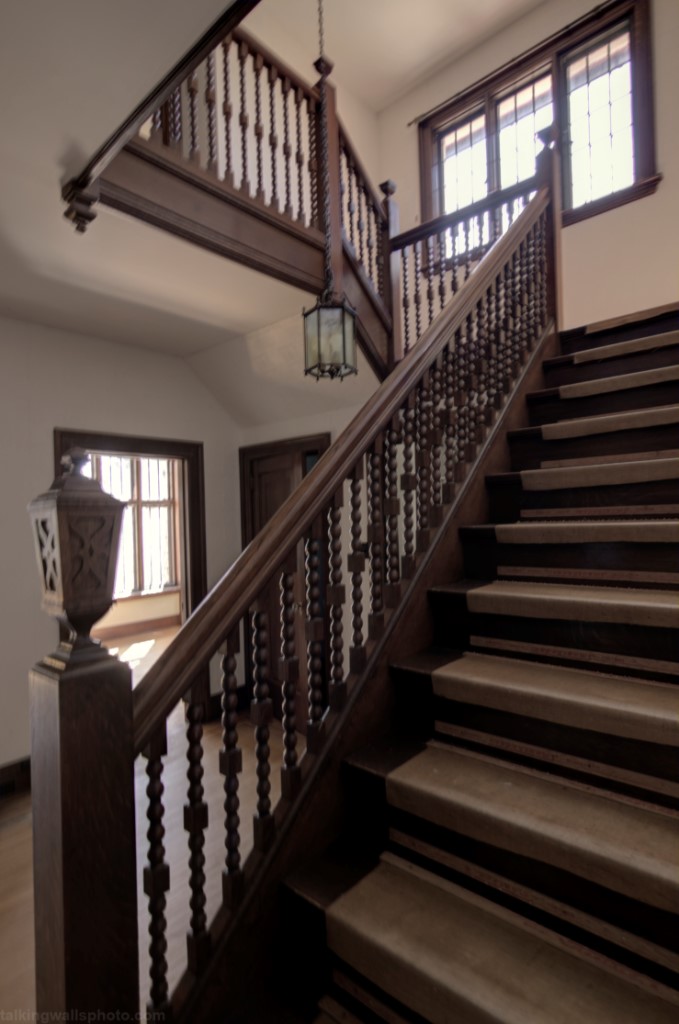 Giles Gorton Unsworth, his wife Anna, and their nine children emigrated to Canada from England on November 18, 1848. They originally landed in the United States but weren’t welcomed by Americans, who held a low opinion of Britain. The Unsworth’s chose to settle in Ontario, Canada instead.

The youngest son Albert was the proprietor of a ‘fancy goods store’ – where gifts and clothing accessories were sold. In 1882 Albert purchased property which had been known as the Long Farm. The land was situated on the northern and southern sides of Plains Road. Albert later purchased a tavern which was relocated to the back yard to be used as a workspace. Once in his backyard, the tavern was used for hand-operated knitting machines where women and girls made stockings and other items to be sold in the store.

The family home was built in 1932 in NeoTudor style. The house contained four bedrooms and two bathrooms. It featured a wooden staircase with newel post, beveled glass doors,  hardwood floors and crown molding. There was a two-storey octagonal bay with crenellated parapet (think of the top of a Gothic castle).

The fridge found in the home today is the original 1930’s Frigidaire model and the stove appears to be the original as well.

Albert’s youngest son George established a successful business on the farmland. George purchased an additional 13 acres of land to grow tomatoes, lettuce and cucumbers. He initially used cold frame buildings to germinate his plants. In 1900, a greenhouse was added to the property to allow for year-round growing. The tomatoes that George grew were able to command high prices. George was commissioned to supply tomatoes for the royal train when the King and Queen of England visited in 1939. Over 1500 tons of coal were used to heat the greenhouses throughout the year while water was pumped in from Hamilton.

After Albert moved to Hamilton, his son took over the farming. The son began growing assorted vegetables. In time the greenhouse production switched to flowers. Flower production continued in the greenhouses into the 1980’s. Today only one greenhouse remains, in poor condition.

In 2013, the owner of the property requested that the property be removed from the list of Heritage Properties. The request was denied.

Mon Apr 19 , 2021
This is a rural farm out in the country. The front entrance features yellow and blue stain glass. The staircase is the usual wooden newel post design that was so prevalent in these designs. An assistance walker in the front entrance along with the dated bed frame and overall design of the home, leads me […] 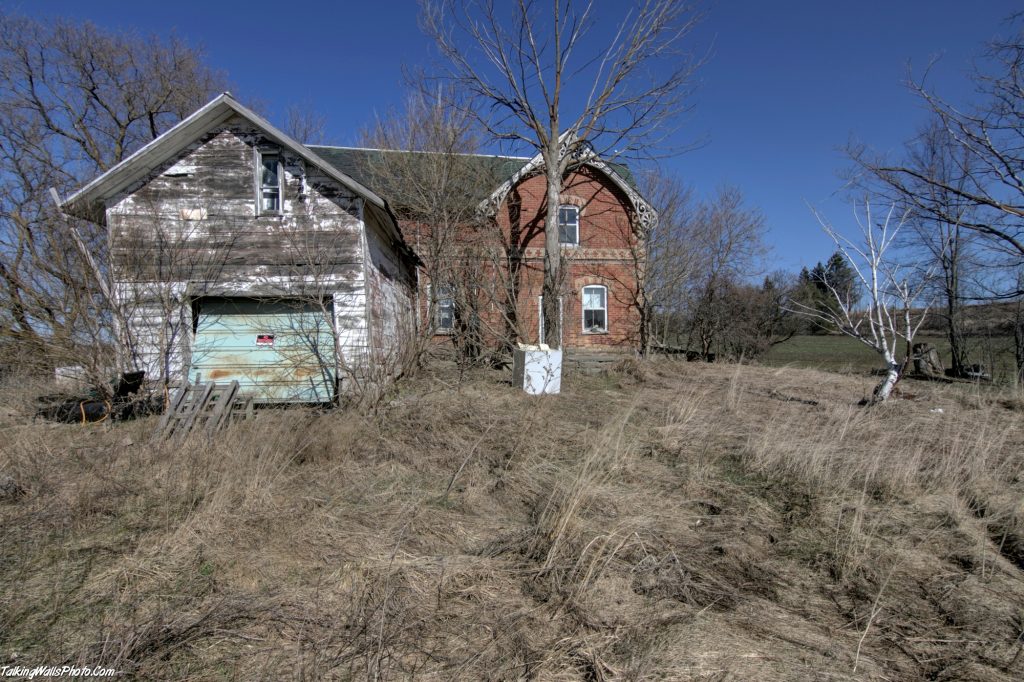