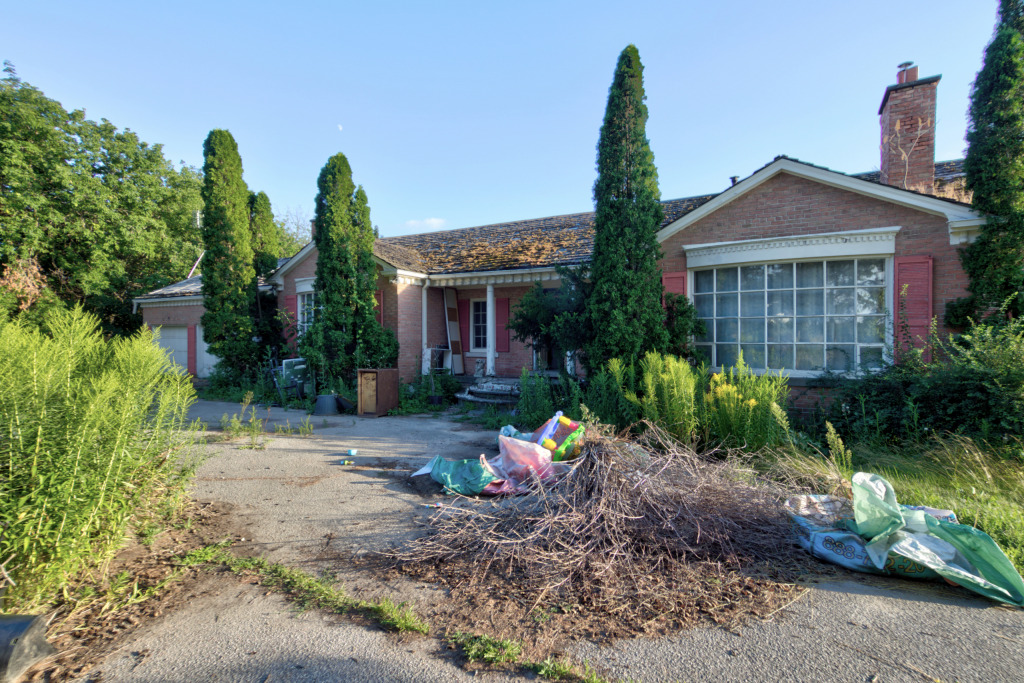 Nighswander Equestrian was the business venture of Gloria and Jim Nighswander who lived in Aurora, Ontario. For over five decades Gloria and her staff taught students saddle seat riding techniques, provided riding lessons, and offered education on the variety of horse breeds. Nighswander Equestrian also offered indoor and outdoor boarding at their year-round operation. They also bred horses and sold horses.

The facility was located in Aurora Ontario upon 100 acres of land. The property featured large paddocks, an indoor and outdoor arena, heated tack rooms and wash stall.

Gloria herself has been riding horses since the 1970’s. She would often judge horses in Ontario festivals.
In 2012, Gloria was named Top Coach of the Year by the Ontario Equestrian Federation People Make a Difference. Gloria taught Saddle Seat to riders, including some who went on to represent Canada in the World Cup team. She has taught more junior and senior medal winners at the CNE in Saddleseat Equitation than any other trainer.

Her daugher, Sandra Nighswander-Rizzo has ridden hundreds of horses and in 2016, opened her own riding stable under the name of Royal Crest Equestrian Center.

Gloria’s husband Jim passed away in 2016. As for the reasons of the closure of Nighswander, perhaps Gloria has decided to enjoy a well earned retirement.

Humphries Planning Group has an interest in the property for the development of an industrial building and gas station with drive thru car wash.

Mon Aug 15 , 2022
The Guyitt House is said to be Canada’s most photographed house. The house is located along the Talbot Trail (now known as Highway 3) in Palmyra, Ontario. Talbot Trail was named after Colonel Thomas Talbot, who during the 1820s, constructed the corduroy road to allow settlers and military personnel access to the land. The Guyitt […] 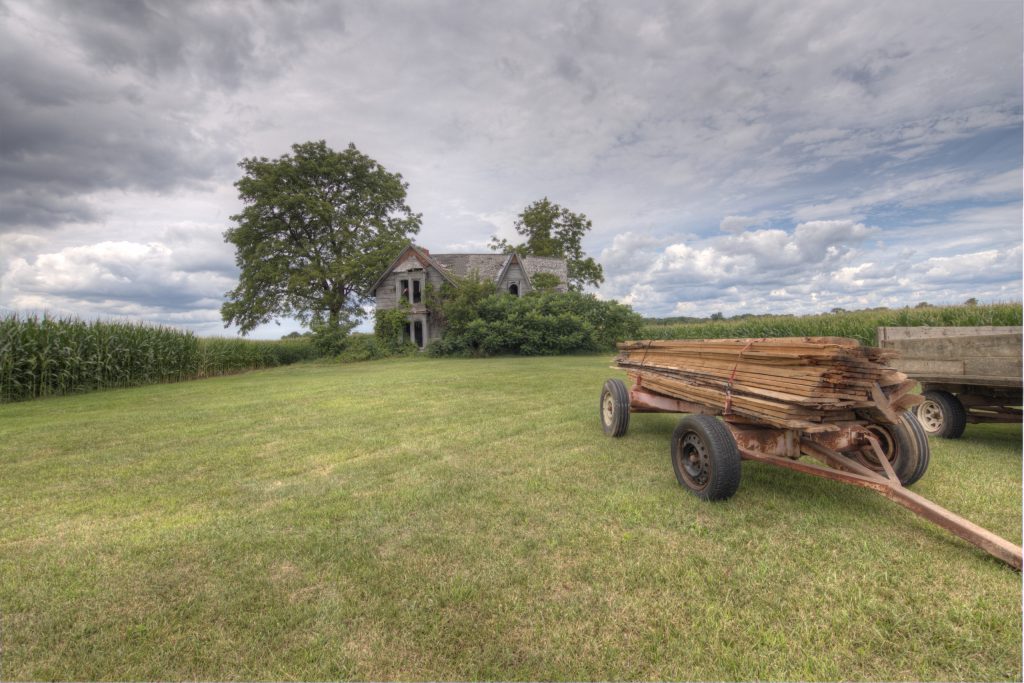