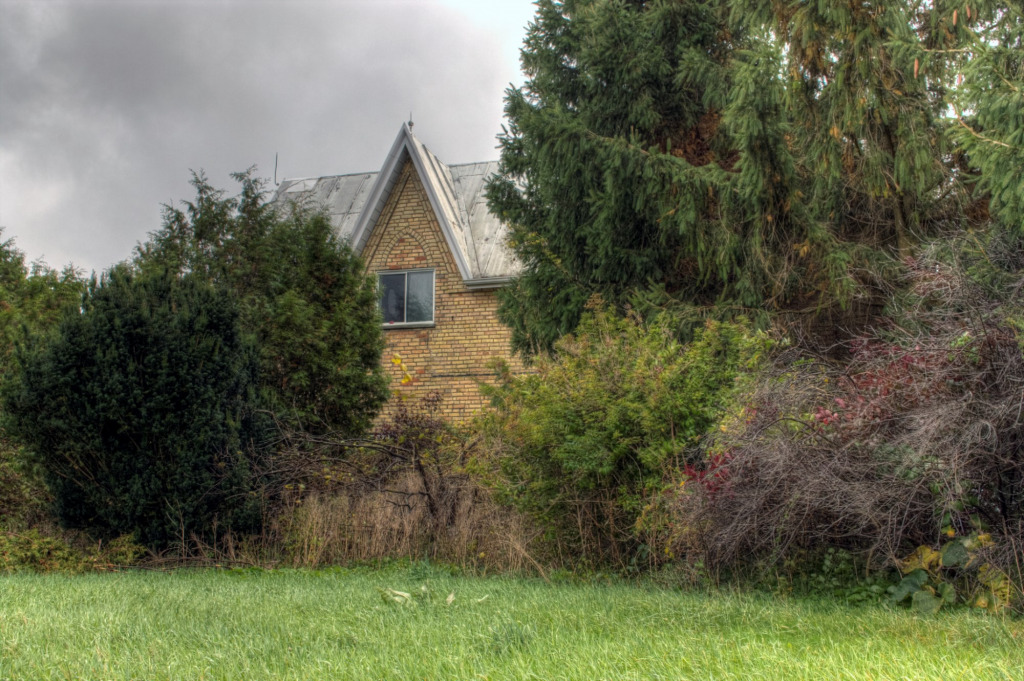 This was the home of Sir Arthur Currie, who was born in this house on December 5, 1875.

Sir Currie was educated in local common schools and at the Strathroy District Collegiate Institute. He also briefly attended the University of Toronto before moving to British Columbia in 1894.

The house is located on a farmer’s field but you can park out of sight. There’s not much to see inside except for the stairway and the corner hutch. Local citizens would like to see the house saved and receive historic recognition but the elements have other plans.

The house is now demolished.

Thu Dec 31 , 2020
This old house is found in farming country southern Ontario. It features a Victorian style house with an ugly addition built onto the rear. There’s a large barn in the back of the property and a small garage. The land is still in use for farming during the summer months. Cheques and credit card statements […]