This was the John Deere Factory in Welland, Ontario.

Workers were unionized in 1989.

In the year 2000, two 14 year-old students attending the traditional Take Our Kids To Work Day, were killed when the Gator they were riding in crashed into a transport.

In 2008 the company announced that they’d be closing the plant next year, putting 800 people out of work. Production of Gator utility vehicles moved to the Horicon, Wisconsin plant. The reason for the closure was the strong Canadian dollar, which made selling to the United States less profitable.

The property was then purchased by 555 Canal Bank Developments CP Inc.

As of 2018, the current property owners, King and Benton, have been slowly cleaned up the property.

Fri Sep 4 , 2020
This location was discovered in London, Ontario by an explorer named Finz who posted photos of it in 2014. At the time, the house had been hidden away in a forested area which had recently been cleared of trees. We spoke to the real estate company who was developing the area and they confirmed that […] 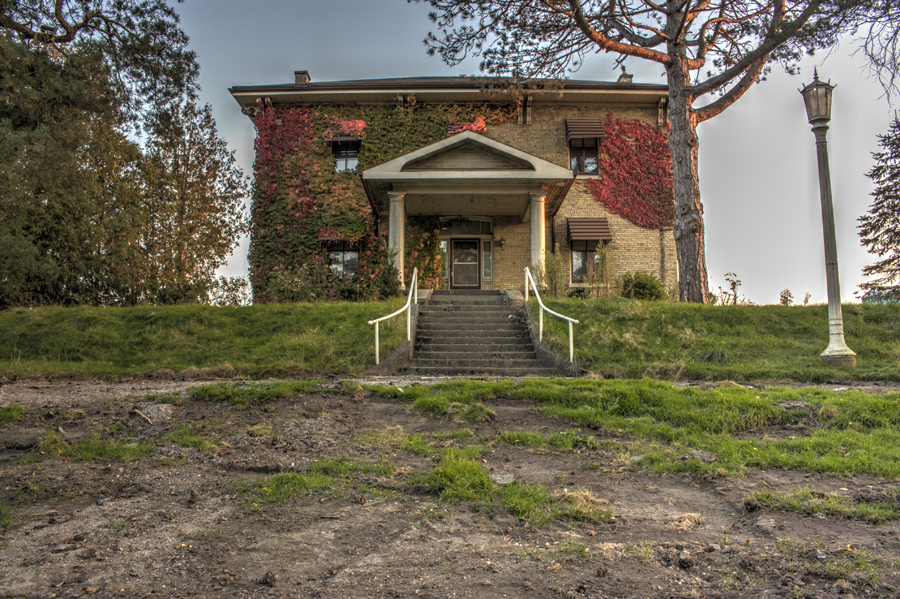