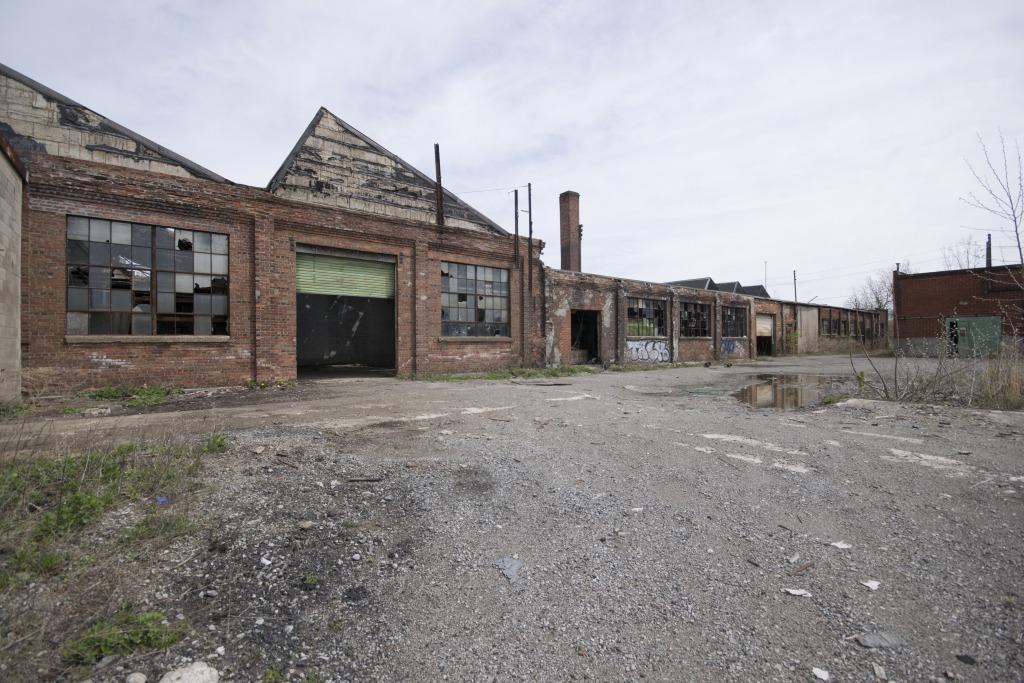 The Burgess Battery Company was formed on March 2nd, 1917 by Dr. Charles Burgess, a professor at University of Wisconsin. The company was a subsidiary of C.F. Burgess Laboratories. Burgess was a chemical engineer who developed dry cell batteries commonly known today as A, B, C and D cell batteries.

Burgess had also been working on developing a flashlight, which had already been invented in 1900 but had been dismissed by many as being impractical. Burgess was successful in selling his flashlight batteries and in 1913 resigned his position at the University.

Burgess expanded his business operations which grew to 2,000 employees. He built two production plants in Canada, one in Winnipeg and the other in Niagara Falls. The Niagara Falls production ran from 1923 until 1981.

Eveready had a 90% dominance of the battery market at the time and would attempt to run their competitors out of business by claiming patent infringements on a manganese battery component. Burgess went on to create a material superior to Eveready’s, who ended up licensing it from him.

Burgess was bought by Servel Inc. in December of 1958.

During the mid 1970s the company suffered financial difficulties including a government anti-monopoly suit. In 1989 the company’s assets were sold off and the business ceased. As of 2010 the Burgess company name was been purchased and still in use today.

After the Niagara factory closed, Vector Tooling took over operations,

Burgess hit financial difficulties in the 1970s with a large anti-monopoly law suit, and went under in 1989 after being bought out by Mallory Battery – now known as Duracell.

Sat May 16 , 2020
During the early 20th century the Ontario government was not known to contribute substantially towards the cost of constructing or operating hospitals. In 1944 a group of physicians along with Bishop R.H. Dignan (Diocese of Sault Ste Marie) and Monsignor J.C. Humphrey (Christ the King Church) approached the Sisters of St. Joseph of Sault Ste […] 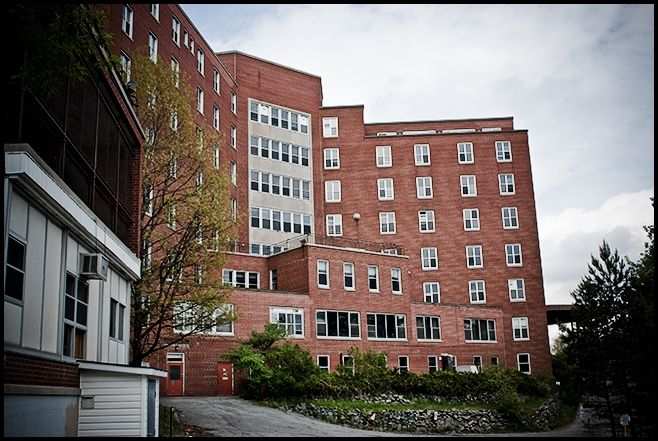