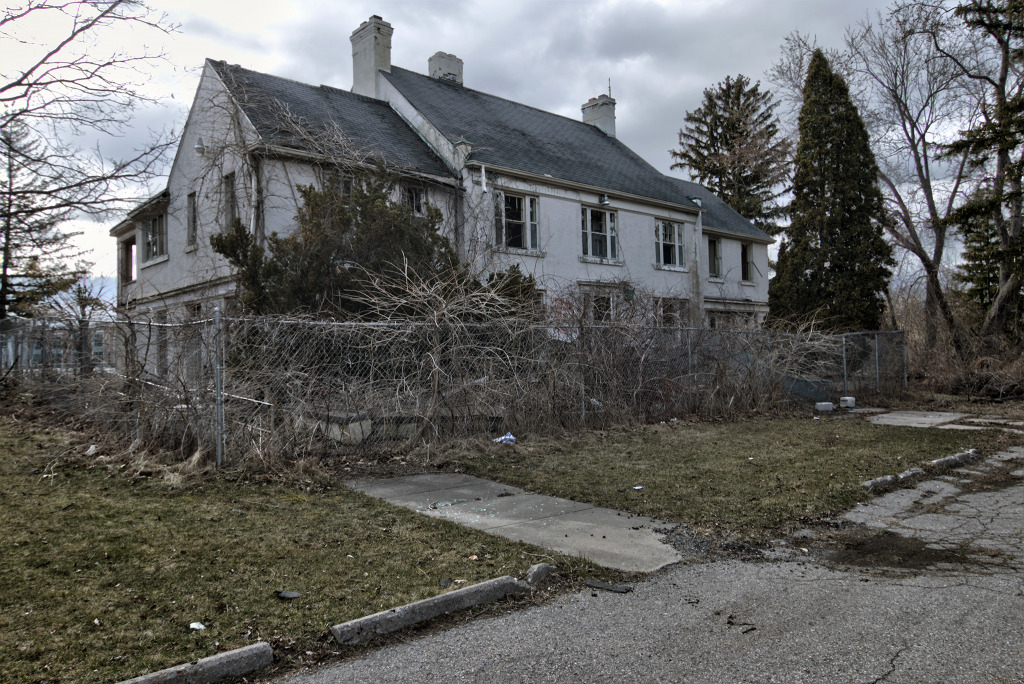 In May of 1899, a group of twenty-two women sat down for tea and formed a committee dedicated to helping sick childeren. The women formed the Home for Incurable Children. Eighteen of the women would become founding members of The Hospital for Sick Children.

In November, a house located at 138 Avenue Road was donated to the women, rent-free for two years. The public assisted with donations of furniture. A “Lady Superintendent” was hired on a salary of $15 per month.

On November 29, 1899 the first patient was admitted although the formal opening took place on December 16, 1899. There were accomodations for fifteen children. Area doctors were invited to join the staff as “Visiting Physicians” for which they were not paid.

By 1907 there was a need for more accomodation due to increase in demand for services. A property located at 152 Bloor Street East was purchased which was capable of handling 26 children. The home demanded tight budgeting and the generosity of other people to pay the bills.

Children were given the opprotunity to advance their education while staying at the home. In 1912 the Toronto School Board appointed a teacher to work with the children for 2 hours per day. In 1921 full day classes were funded. The mornings were spend on academic learning and the afternoons were spent working on crafts.

The provincial government provded a 50 cent per day/per child grant.

In 1931 with road widening taking place, the home moved from 152 Bloor Street to 278 Bloor Street East. This was also the same year that the nurses residence was constructed which allowed staff to live on site.

Thanks to a bequest by Mrs. Emma Vincent Campbell, the home was able to expand. On October 23, 1952 the Emma Vincent Campbell wing opened. The new wing allowed 45 children to be cared for.  The main building was renovated to allow for occupational, physical and speech therapies to be taught.

By 1956 a senior classroom and rumpus room (recreation) were built. There were now 40 patients, 54 staff and 60 volunteers. There were 28 board members, and 33 members of the Sewing Auxiliary. More physicians were being appointed to assist in areas such as Orthopedics, Genito-Urinary, General Surgery, Plastic Surgery and Dermatology.

In 1959 under pressure from the public, the home’s name was changed to “Bloorview Hospital, Home and School.” The same year a psychiatrist and psychologist were hired.

In 1969 there were 52 children in the Bloorview Hospital. The board began searching for a new location to expand. They purchased land near Sheppard and Leslie. Construction on the new hospital began in August of 1973. The new hospital opened in 1975 and boasted a 12-bed infant unit, a unit for adolescents and young adults, and education up to secondary school entry-level inside the 10-classroom Bloorview School adjoined to the facility.

On March 31, 1987 with funding from the government, the hospital board purchased the Villa Private Hospital which was later renamed to Vaughan Glen Hospital. The property was used for children in care who were too old to reside at Bloorview Kids Rehab. Several of the children were later transitioned into group homes.

The hospital closed in 1994, and the property sold to the Islamic Shia Ithna-Asheri Jamaat of Toronto. The building was added to Vaughan’s “Listing of Building of Architectural and Historical Value” in 2005. In 2012, the Heritage Vaughan Committee recommended the structure be preserved. Vaughan City council passed the motion.

In 2017, the Heritage Vaughan Committee recommended that city council approve a motion to relocate the building.

The Islamic Shia Ithna Asheri Jamaat (ISIJ) wants permission to rezone and develop the property around the Jaffari Community Centre mosque. They were seeking to build two 17-storey towers on the property. After holding over 28 meetings with the public, the proposal was reduced to one eight-storey tower and a six-storey tower, along with a school, 60-townhouse complex and parking structure. ISIJ have owned the property since 1994. Despite the community’s petitioning for the building to be saved, the owners seem content to let it become demolition by neglect.

The building was built in Georgian Revival style estate, in 1928 and is one of the last remaining of its kind in Vaughan. The old Vaughan Glen Hospital is located at 9000 Bathurst. Note that this building is just one of a series of properties that were used by Bloorview.

When did the Vaughan Glen Hospital Close?

Vaughan Glen Hospital closed in 1994 and the property was sold to the Islamic Shia Ithna-Asheri Jamaat.

Where is the Vaughan Glen Hospital?

The hospital is located at 9000 Bathurst Street.

Tue Apr 26 , 2022
The St. John’s Catholic French Immerson School was located on Hill Street in London, Ontario. It was demolished in 2020 to make room for a new Child and Family Centre and Licensed Child Care for the Southwest Ontario Aboriginal Health Access Centre (SOAHAC). The province of Ontario spent $12,000,000 to help relocate the school to […] 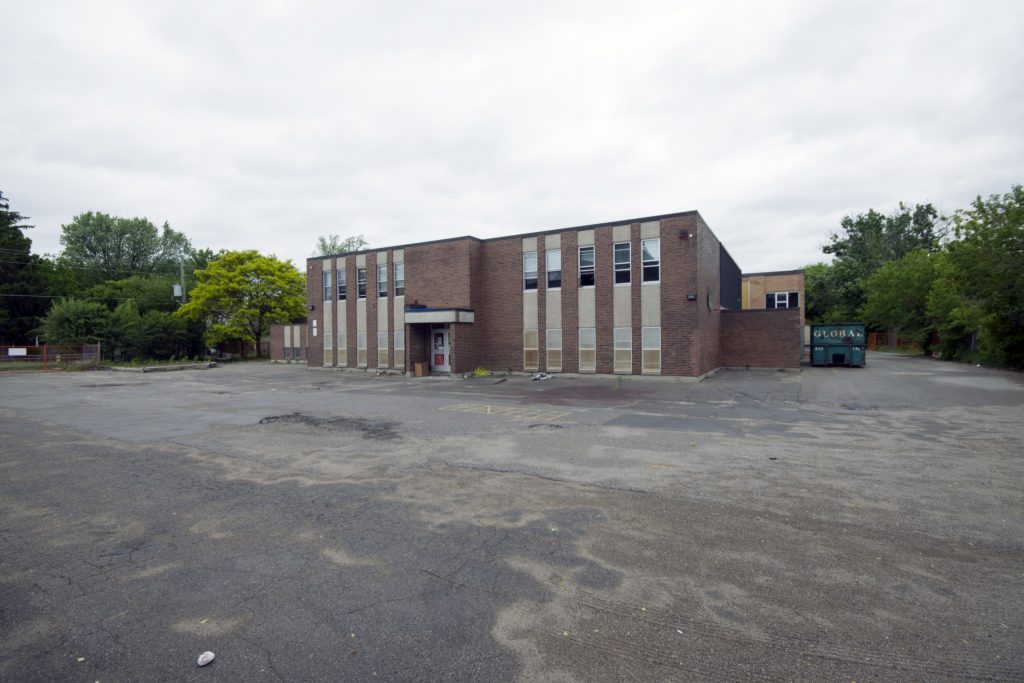