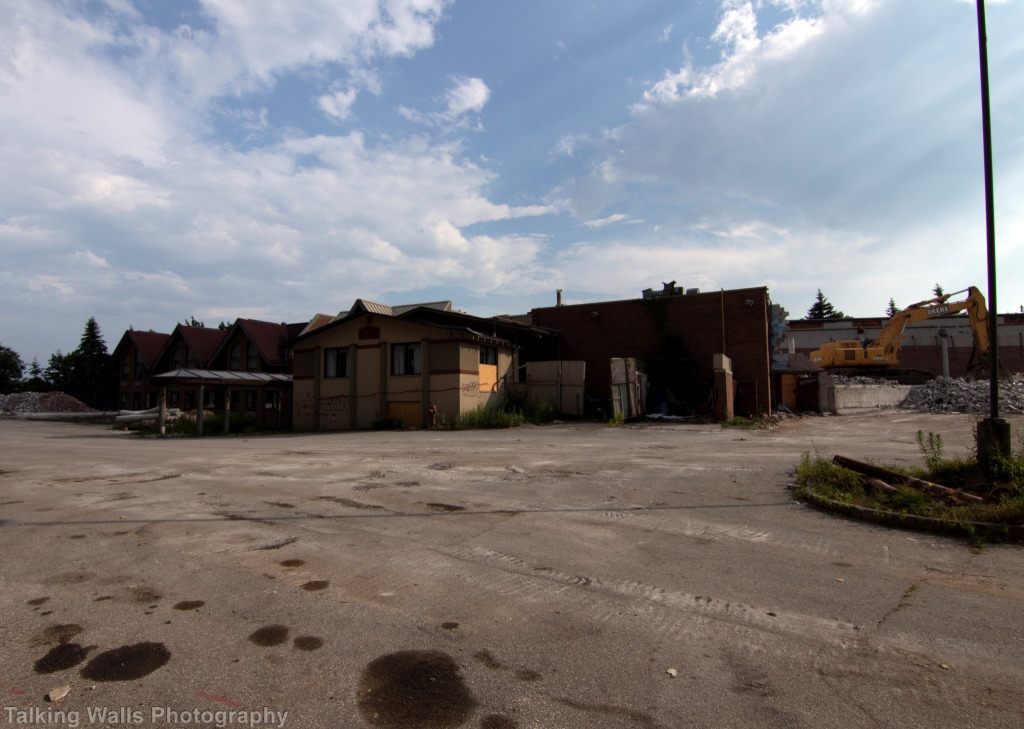 The Royal Brock was a 104-room Best Western brand hotel that operated in the City of Guelph. Prior to this, it had operated under different company names. The last of which was the College Motor Inn (est. 1970s to 1980s).

In 1987 the College Motor Inn underwent renovations to increase guest capacity and include a conference centre. The two separate buildings were combined into one during the construction.

In 2013, the Ontario Municipal Board ruled that a Mississauga company named Abode Varsity Living (affiliated with Rise Real Estate) could build student housing on the property. This resulted in the land being rezoned for housing.

Rise Real Estate Inc. planned to build 26 housing units geared towards students in four connected towers that would be eleven, nine, six and four storeys respectively. They were to present a site plan to the City of Guelph in 2018, but due to some revisions in their project, it wasn’t until October of 2019 that the application was received. At that time the application still wasn’t complete, and so the application was further delayed until the missing information was obtained.

The University of Guelph used the hotel to house its overfill students, as part of a guarantee that all first year students would have student housing, For eight months the hotel was unable to take any guests in as 100 per cent of their rooms were being used by students.

In July of 2019 a man and a woman were arrested for breaking into the building which had been seeing several break and enters since closing. The building was also being used for drug use and by homeless people. Eventually the Guelph Fire Department stepped in and on April 30, 2020 issued a Fire Protection and Prevention Act order to demolish the unsafe building.

Demolition is still underway as of July 2020.

Mon Jul 13 , 2020
This location belonged to a man who collected Nazi memorabilia. Oh I know, I can hear your disgust already. But what if I told you that this man has served with The Royal Regiment of Canada? Is he still a vile person? Should we contact his employer and shame him? What if I told you that […] 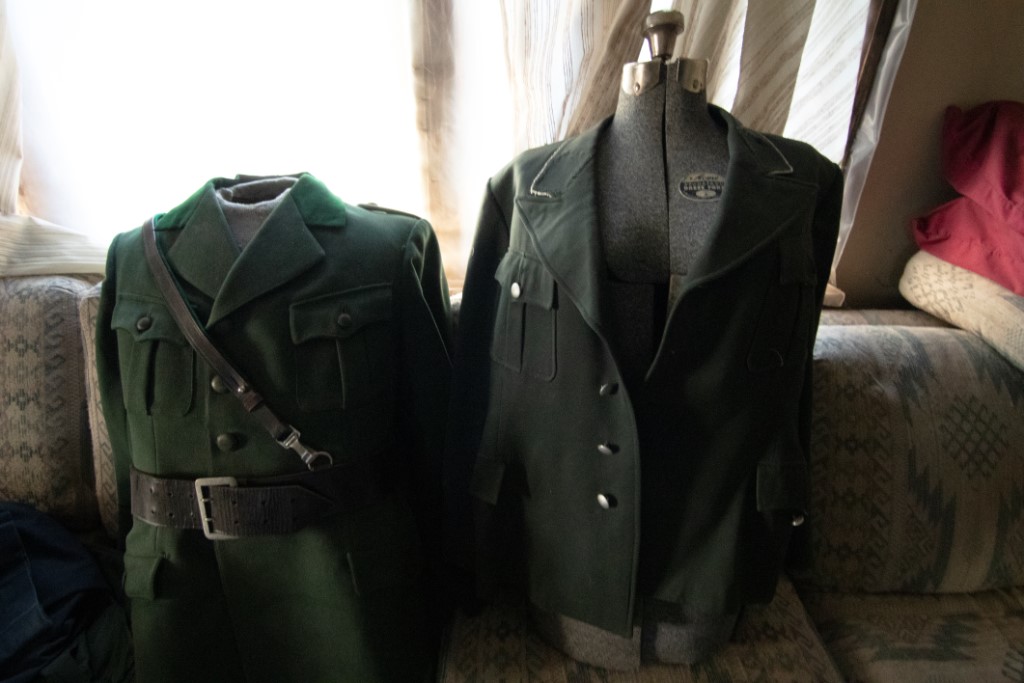