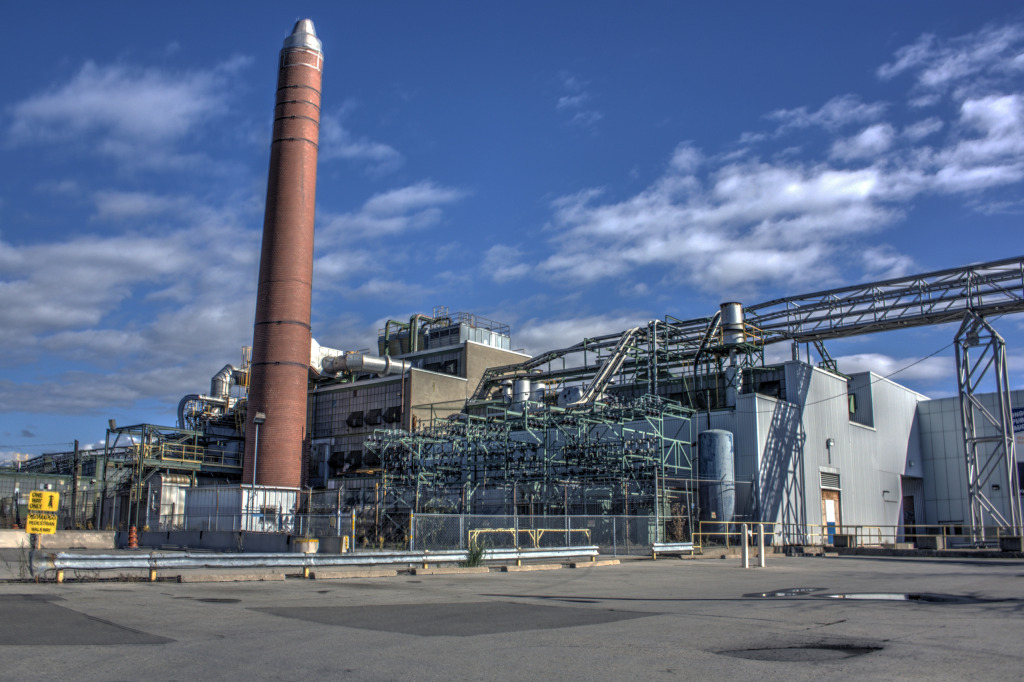 The Gneral Motors plant in St. Catharines is a 43 acre property with 1.2 million feet of square space. It began operations in March of 1929 after being purchased by McKinnon Industries, which became a subsidiary of General Motors.

The company was founded as McKinnon and Mitchell Hardware by Ebenezer McKinnon in 1878. The hardware company’s main production was carriages and wagons. In 1888, McKinnon took over the business and diversified into carriage dashes and fenders.

By 1900 the city had passed a special bylaw allowing McKinnon to start an operation on Ontario Street. The McKinnon Bylaw as it was named, provided the company with $4000 a year in grants and tax exemption for up to 15 years in return for guaranteed jobs.

The business expanded and became McKinnon Dash and Metal Work Limited. In 1901 a malleable iron foundry was added followed by a drop forge shop in 1905.

In 1930 a new DELCO plant was constructed on the property to produce Canadian made automotive components such as AC spark plugs, shock absorbers and wheel cylinders.

In 1952 a foundry was built on the property.

In 1969, General Motors consolidated their engine, axle and foundry plants into one facility. Employment was now close to 10,000 workers.

In 1996 the foundry was closed and one of the engine operation lines was halted.

In early 2010 GM announced that they’d be closing the plant by the end of the year. Approximately 350 employees were working at the time. The financial impact was felt by the local community.

The property was sold on November 4th, 2014 to Bayshore Groups who are planning to build a $250 million housing and commercial development with technical trade school, apartment lofts and retirement residences. In December of 2014 much of the old GM equipment was sold off.

Where was the GM plant in St. Catharines located?

The GM Factory was located at 282 Ontario Street.

Thu Aug 12 , 2021
A Notice of Possession sign on the front window indicated that this property was vacant since 2011. A re-zoning notice on the front lawn indicated that the land was likely to change use. The kitchen was modern while the remainder of the house was boring to explore. In the basement are signs that there was […] 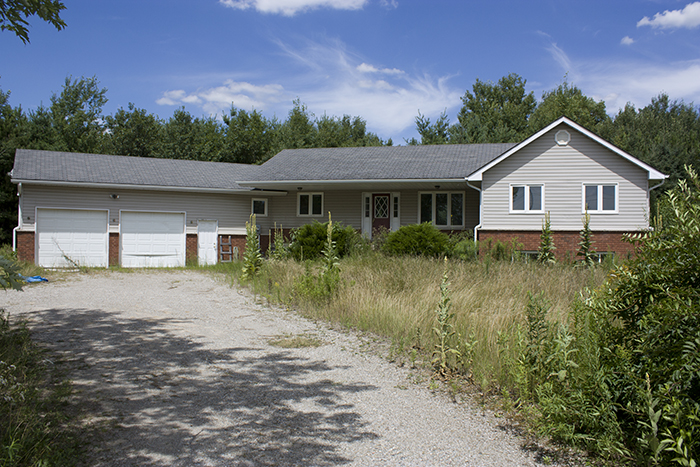